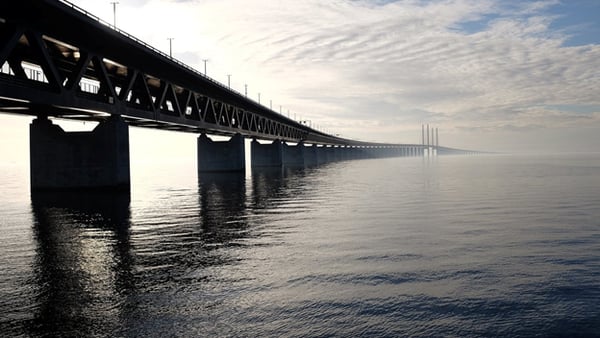 Infrastructure rehabilitation, specifically bridge rehabilitation, has been a hot topic in the public sphere over the past several years. More than a matter of statistical and academic interest, Americans are abundantly aware of the crumbling state of their roads and bridges.

The 2017 Infrastructure Report Card published by the American Society of Civil Engineers (ASCE) states that our country’s overall infrastructure scored a D+ in 2017. Data from 2018 showed that 54,259 of the nation’s 612,677 bridges were rated “structurally deficient”— while they haven’t failed, they are in great need of rehabilitation.

Thankfully, the renewed discussion of the country’s infrastructure has provided both public and private institutions with the impetus to increase funding to infrastructure rehabilitation projects. It has also driven experts to reassess conventional bridge rehabilitation techniques, including methods of steel girder repair, and to explore newer, more innovative solutions to repair our bridges.

The steel girders that support our nation’s bridges can degrade for a number of reasons. The impacts of natural disasters, environmental factors, and use over time all play a role. However, corrosion damage is the most common reason steel girders on bridges need to be repaired.

Corrosion most often occurs beneath the expansion joints that connect the steel girders. Expansion joints typically  last between 5 to 15 years, according to the University of Connecticut School of Engineering. Approximately 15% of structurally deficient bridges experience heavy corrosion damage with billions of dollars spent annually to fix them.

While this has proven to be the most effective method in the past, it is expensive, time-consuming, and labor-intensive. It also leads to serious disruptions in traffic and does little to combat any continued corrosion of the steel, which is inevitable.

Because of these costs and the issue of continual maintenance, researchers have pioneered a new way to repair steel girders under bridges using Ultra-High Performance Concrete (UHPC).

This repair method creates a secondary load path for the stress on the girder. It also enhances the girder’s structural capacity. Most importantly for policymakers and municipalities, this repair method is remarkably cheaper and less labor intensive, results in fewer disruptions to traffic, and provides more long-lasting support for the bridge.

UHPC is a new family of concrete that offers enhanced performance characteristics. Not only is it easy to apply, but UHPC also has a high early strength and a proven level of durability that goes well beyond conventional concrete. It has enhanced crack resistance and can withstand fatigue for many years longer than traditional materials.

To learn more about UHPC and how you can apply it to your project, contact us today.